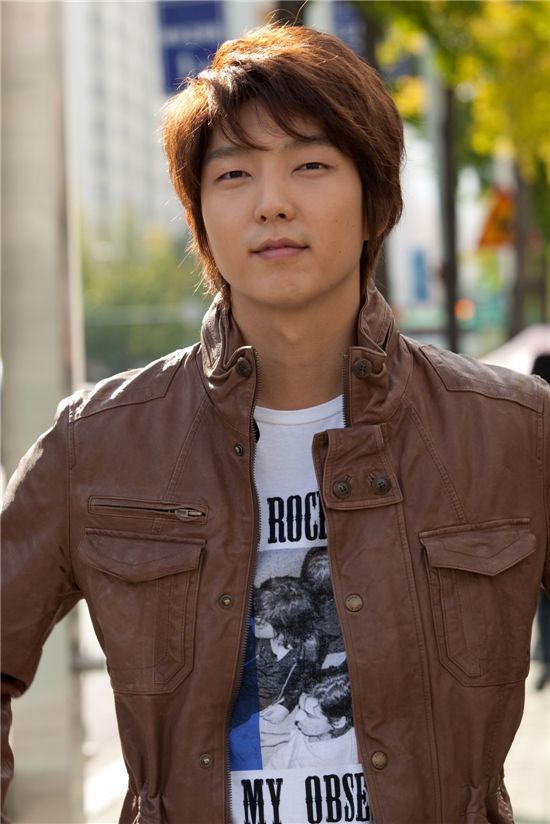 Korean actor Lee Joon-gi will be leaving for the military next month, leading to a change of cast in a film and drama he was set to appear in before joining the army.

In a phone call with Asia Economic Daily on Wednesday, relevant sources from the film "Grand Prix" and TV series "Faith" said that they were casting an actor to replace Lee since he will be entering the military on May 3.

Last week, Lee's agency JG Company announced that the actor had received a notice from Korea's Military Manpower Administration but asked to defer his entrance date to fulfill his current work commitments before joining the two-year service.

Lee has been shooting "Grand Prix" with top Korean actress Kim Tae-hee since April 2 but it appears that he was unable to delay his military duties as he has now decided to pull out from both projects.

Lee, 27, gained fame in Korea and throughout Asia after playing a woman-like clown in the 2005 hit film "The King and the Clown" and most recently portrayed a passionate magazine reporter in MBC TV series "Hero- Drama".

"Lee Joon-gi to enter military next month"
by HanCinema is licensed under a Creative Commons Attribution-Share Alike 3.0 Unported License.
Based on a work from this source