Lee Joon-hyuk is Starring in MBC's "365: A Year of Defying Fate" 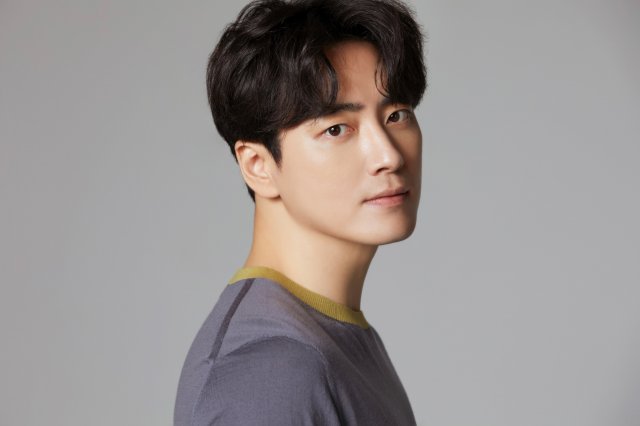 Actor Lee Joon-hyuk is starring in the new MBC drama "365: A Year of Defying Fate".

"365: A Year of Defying Fate" is a fantasy mystery thriller about people who are given the opportunity to go back to the past, time-slipping a year back, but getting stuck with a fate they never expected.

10 people go back a year, dreaming of a perfect life without any flaws. However, back in the past relationships between people get complicated and mysterious events occur. Lee Joon-hyuk plays homicide detective Ji Hyeong-joo.

Ji Hyeong-joo got a special promotion when he was a traffic cop by capturing a wanted man. He watches webtoons when he's on stakeout, but is just about competent as a detective of 7 years. He gets the chance to go back a year as a 'resetter', but when mysterious things happen to the people who reset with him, he starts looking for the truth.

Lee Joon-hyuk recently starred in the tvN drama "Designated Survivor: 60 Days" as Oh Yeong-seok, who was tagged 'the most evil villain'.

"Lee Joon-hyuk is Starring in MBC's "365: A Year of Defying Fate""
by HanCinema is licensed under a Creative Commons Attribution-Share Alike 3.0 Unported License.
Based on a work from this source