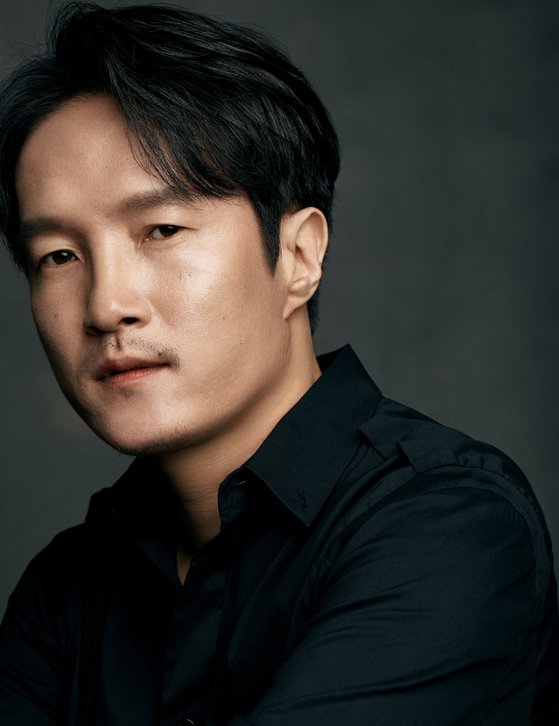 Lee Joong-ok will appear in JTBC's new weekend drama "The Good Detective - Season 2" which will premiere on the 30th.

Lee Jung-ok plays Jang Gi-jin, the team leader of the metropolitan investigation team. He works with Son Hyun-joo in this role.

Season 1 of "The Good Detective" set the highest record among JTBC investigation dramas by presenting catharsis through 'common heroes' with characters walking toward justice as the main characters. Son Hyun-joo and Jang Seung-jo, who appeared in season 1, will join "The Good Detective - Season 2" as well.

Lee Joong-ok broke down into Hong Nam-bok, a murderer in OCN's "Strangers from Hell", Cheon Joo-bong, the right arm of shaman Jo Min-soo in tvN's "The Cursed" and Wang Wei, an employee of the Korean-Chinese private investigator's office in KBS2's "Zombie Detective", showing various acting spectra. People are curious about what kind of presence he will show through "The Good Detective - Season 2".