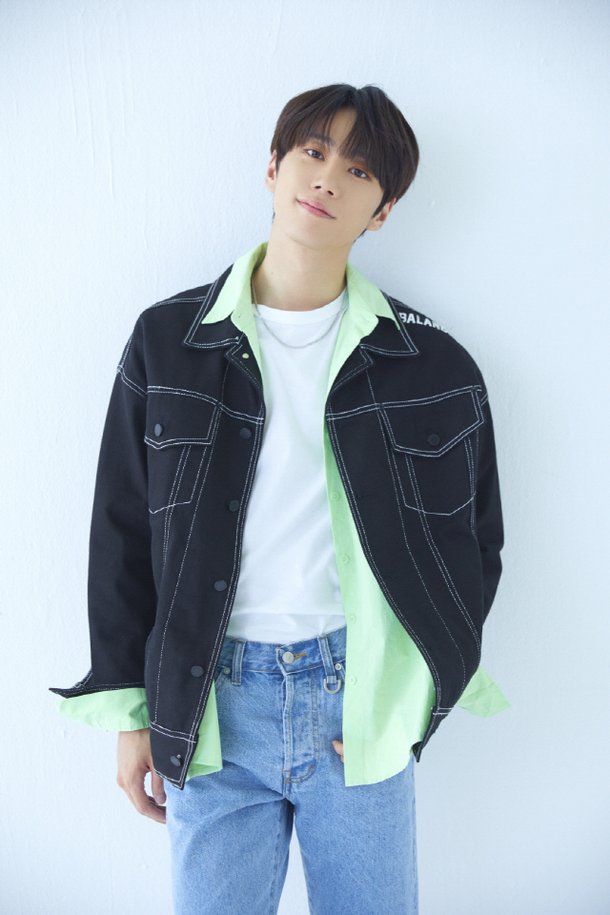 Lee Joon-young is expected to take on the role of Yoon Tae-in.

"Idol Doctor" is a sweet, violent mental healing romance genre of the world's best idol suffering from sleepwalking and a private resident doctor who has to secretly treat him. Lee Jun-young's role of Yoon Tae-in is a world-class idol, a musical genius who thinks he is at the center of the world. Lee Jun-young is going to be one of the busiest actors in 2020, as he's also been cast for the new SBS drama "Good Casting" and the KBS TV drama "Narae".

In addition, Lee Jun-young is looking forward to the release of his first album since his debut. The single album has all of the artist's music and drawings.