Lee Jung-ha to Join "Run On", a Precious Opportunity 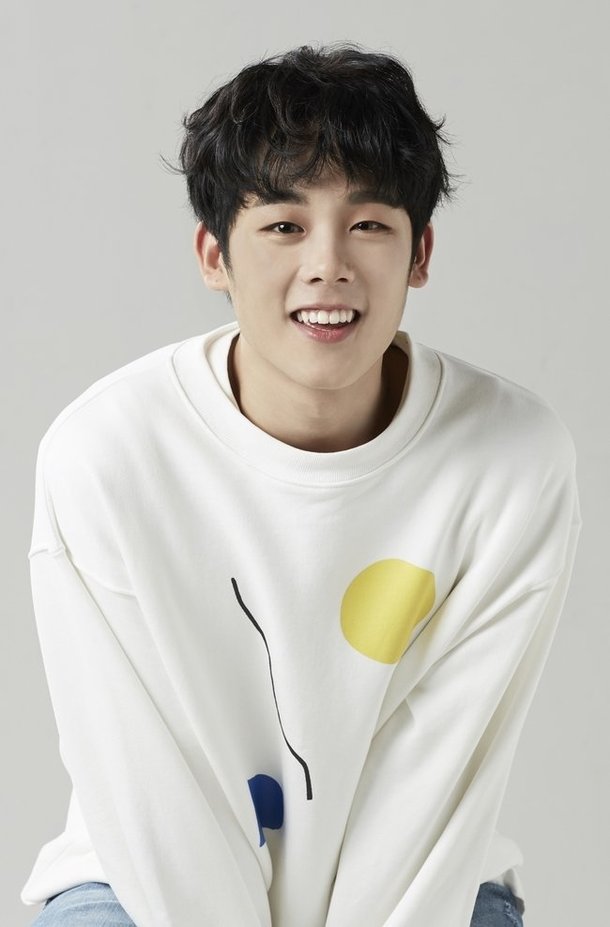 Lee Jung-ha has been cast for "Run On".

The new JTBC drama "Run On" is a romance drama in which people living in different worlds communicate in their own languages and run on towards love in an era when they have difficulty communicating using the same Korean language. Rookie actor Lee Jung-ha takes on the role of Kim Woo-sik, a national short-distance track and field athlete.

Kim Woo-sik lost his parents at an early age and was raised by his grandmother but he never lost his innocence and positivity even during harsh times, He started running after watching Ki Seon-gyeom's (Im Si-wan) race and it's his life's wish to run with him before he retires.

Lee Jung-ha said through his agency Namu Actors, "I am so happy to be able meet the audience with "Run On". I'm nervous but I've been learning a lot from good people. I will work hard to live up to the expectations of those who gave me this precious opportunity".

Lee Jung-ha debuted in 2018 with a web drama and starred in numerous dramas such as the MBC drama "Rookie Historian Goo Hae-ryung" and more, rising to stardom. His cute looks and innocence make quite an impression with the audience.

Meanwhile, "Run On" premieres on the 16th of December.

"Lee Jung-ha to Join "Run On", a Precious Opportunity"
by HanCinema is licensed under a Creative Commons Attribution-Share Alike 3.0 Unported License.
Based on a work from this source