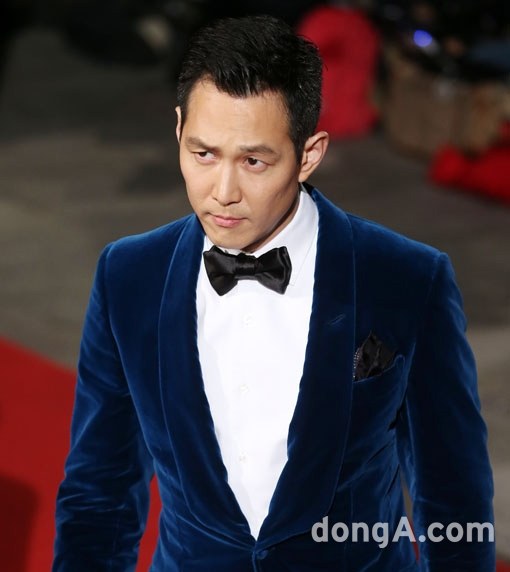 Lee Jung-jae is in the highlight these days.

He succeeded in transforming his image with the movie "The Face Reader" and has been winning prizes ever since.

He was awarded The Most Popular Award at the 50th Dae-jong Awards and The Best Actor at the Cheong-ryong. He then won another one from the 33rd The Korean Film Critics Association. He's been receiving awards that is said to be hard-to-get for someone in their 40s. He's also being known for his eye in choosing the right movie as he's been on a roll since "The Thieves" last year to "The Face Reader".

Lee Jung-jae doesn't take a break as he started shooting "Big Match" this coming December. He is a fighter in this movie and is currently training himself for high level techniques. He takes on the role of a character who risks his life and is framed for a crime so he has to pay special attention.

"Lee Jung-jae full of prizes"
by HanCinema is licensed under a Creative Commons Attribution-Share Alike 3.0 Unported License.
Based on a work from this source