Lee Jung-jae is busy for the rest of the year 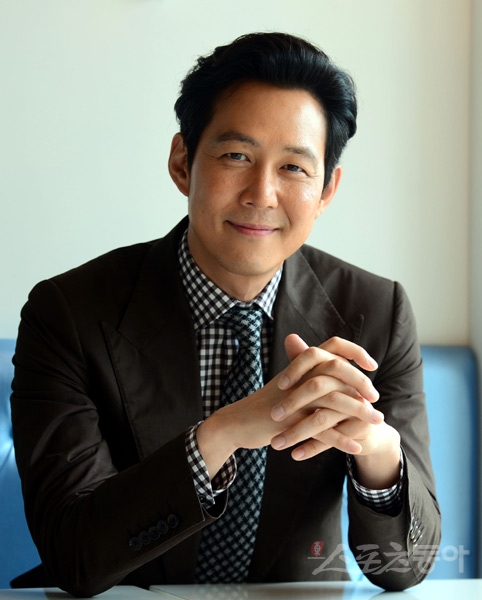 Actor Lee Jung-jae is attempting at being a multi-player. He stands alone ever since he finished contract time with his company and is now at the busiest time of his entire career.

Lee Jung-jae's year is fully booked. He is starring in various numbers in Korea and China. Not only is he acting, he's also thinking about various projects too.

He starts the making of "Along With the Gods: The Two Worlds" at the end of this month. This movie depicts the Living and Death World and the movie will come out in two episodes. Lee Jung-jae takes on the role of King Yeom-ra. His part in the movie isn't that big compared to Ha Jung-woo and others, although he is an important character.

At the same time, he stars in the movie "Opposition" which is about the Joseong King Gwang-hae and his warriors. Lee Jung-jae takes on the role of General Soo-yang. This is his first historical in 3 years.

He is eager about participating in such big movies. The "Assassination" star is going to come out with another blockbuster in July and that's "Operation Chromite" which is about the Incheon Landing Operation which changed the history of the Korean War. The movie stars Lee Jung-jae, Lee Beom-soo and Liam Nielson.

This is Lee Jung-jae's first blockbuster. He said, "It's not all completely true but the characters, missions and process are based accurately on history".

He's going to busy abroad as well as he starred in a Korean-Chinese movie and is planning on being in another one later in the year.

"Lee Jung-jae is busy for the rest of the year"
by HanCinema is licensed under a Creative Commons Attribution-Share Alike 3.0 Unported License.
Based on a work from this source