Lee Jung-jae Proves He Has Yet to Peak 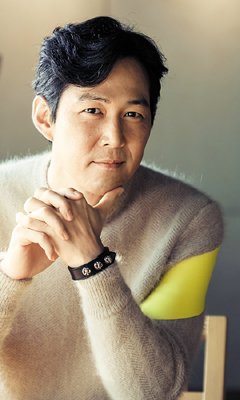 As the title of the movie suggests, actor Lee Jung-jae keeps running, jumping and fighting in "Big Match", an action comedy directed by Choi Ho that was released last week.

Lee plays a mixed martial arts fighter who tries to save his brother after he was kidnapped by a villain.

"When I was offered the role, some people tried to dissuade me, saying that I might not be young enough to manage brutal fight scenes", Lee said. "But I thought I had to do it before getting even older".

"I did about 80 percent of the action scenes, except some stunts like jumping from a roof or leaping over a bus", he said.

But he feels he is at a crossroads in his acting career.

"What I want to do is often different from what I get to do", he explained. "Since I'm over 40 now I might have to focus on what I can do best".

"Lee Jung-jae Proves He Has Yet to Peak"
by HanCinema is licensed under a Creative Commons Attribution-Share Alike 3.0 Unported License.
Based on a work from this source