Lee Jung-jin is rivals with Kwon Sang-woo in "Temptation" 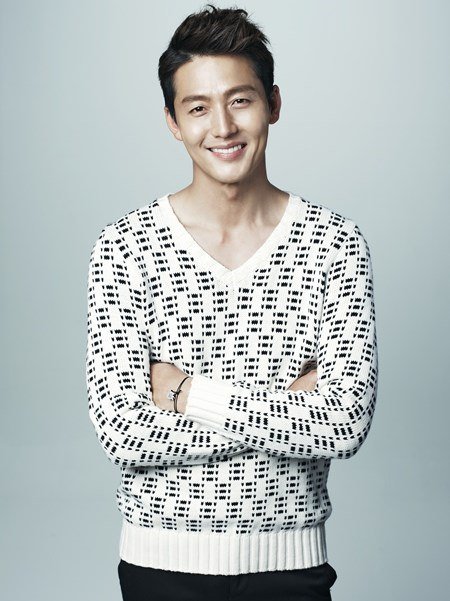 Lee Jung-jin is starring in "Temptation". This is the first drama since the MBC TV drama "A Hundred Year's Inheritance".

He's been cast for the role of Kang Min-woo who has everything from wealth, looks and education. It's his motto to meet a hundred girls.

kwon Sang-woo is Lee Jung-jin's rival. He married Hong-joo to inherit the company but changes his mind about her.

"Temptation" is about a man who chooses to do something he can never undo. To be aired in July.

"Lee Jung-jin is rivals with Kwon Sang-woo in "Temptation""
by HanCinema is licensed under a Creative Commons Attribution-Share Alike 3.0 Unported License.
Based on a work from this source