Lee Junho and Yoona in "King the Land" 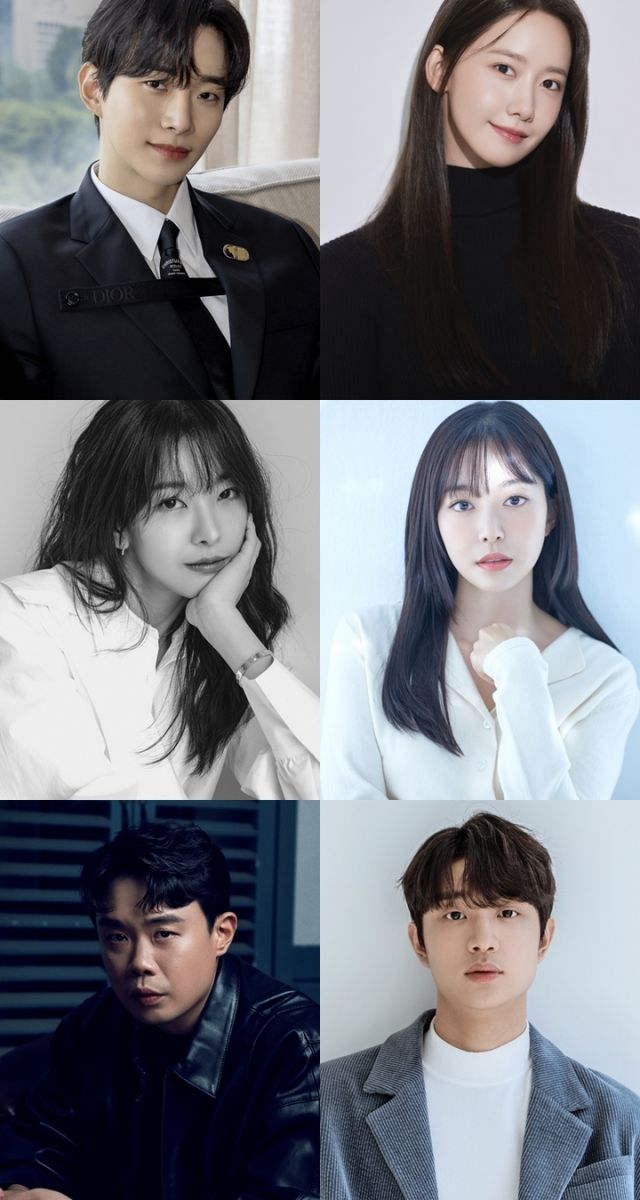 The group 2PM's Lee Junho and Girls' Generation's Yoona will star in "King the Land".

The JTBC drama is about Goo-won (Lee Junho) and Cheon Sa-rang (Yoona) meeting at VVIP Business Lounge King the Land, the dream of hoteliers. Goo-won is the heir to the conglomerate King Group. Entering King the Land to find an answer to the sudden disappearance of his mother, he encounters the love of a female employee with the opposite personality.

Lee Junho said, "I'm looking forward to greeting you with a new look", adding, "I'll prepare hard to deliver fun energy". Yoona said, "I am nervous and excited ahead of the first start", adding, "I will try to present a pleasant and happy drama to viewers".

Go Won-hee, Kim Ga-eun, Ahn Se-ha and Kim Jae-won-III will also join. Go Won-hee, is in charge of Oh Pyeong-hwa, a friend of Sa-rang and King Air crew, and Kim Ga-eun is in charge of Kang Da-eul, the king of King Group's sales. Ahn Se-ha plays the role of relief secretary No Sang-sik and Kim Jae-won-III as King Air employee Lee Ro-woon. It's scheduled to air next year.