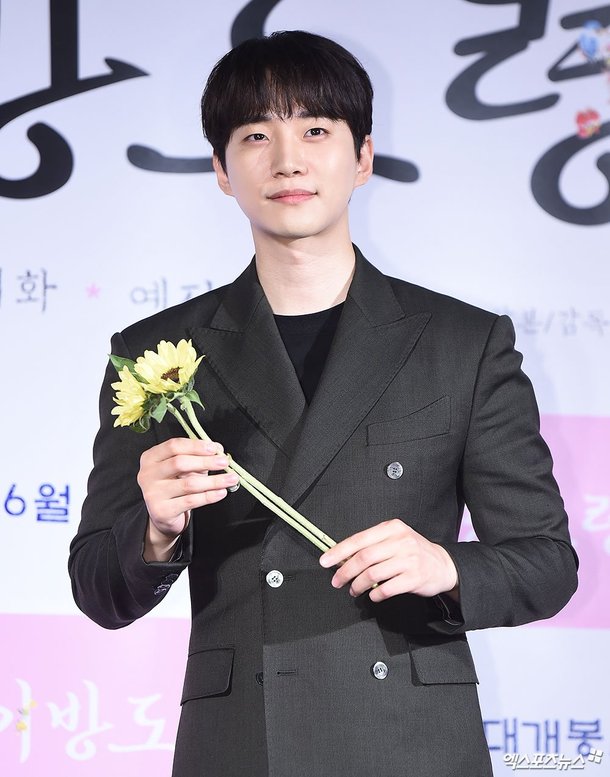 He will be joining boot camp for basic military training and then begin his duties as a public service worker. He wishes to enlist without a fuss so the time and location of his admittance will not be revealed.

JYP Entertainment announced that Lee Junho received a level 4 in physical examination and will fulfill his military duties with public service.

While he was in 2PM, he was practicing acrobatics when he got into a serious accident in which he hurt his right shoulder, and was diagnosed with a spinal fracture. He engaged in continued rehabilitation, but things didn't progress, so during his active days as a celebrity he took painkillers to endure the pain.

Lee Junho debuted in 2008 with 2PM and was successful as a solo singer in Korea and Japan as well. He is well known for his amazing performances in "Memory", "Chief Kim", "Just Between Lovers", "Confession - Drama", as well as in movies "Cold Eyes", "Twenty" and more.

Meanwhile, Hwang Chan-sung, other than Nichkhun, is the only member of 2PM that hasn't enlisted yet. Ok Taecyeon was discharged on the 16th while Jun. K and Wooyoung are currently on duty. Hwang Chan-sung, who was born in 1990, will soon be enlisting as well.