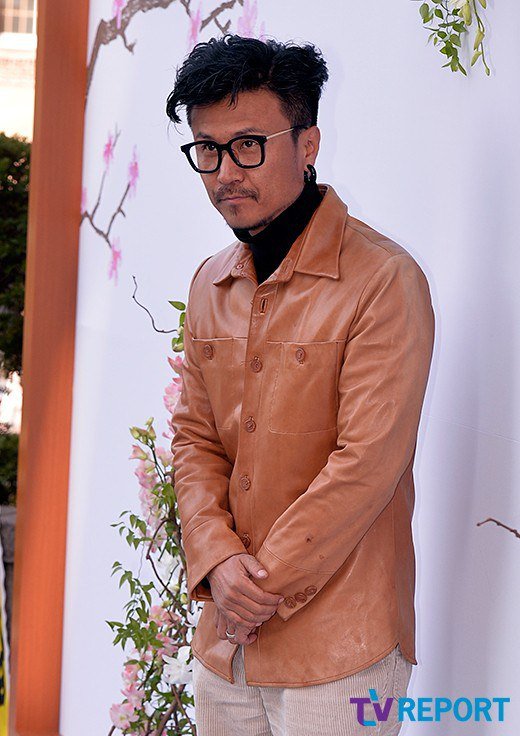 Seo Taiji and Boys member Lee Juno is being investigated for sexual harassment.

According to a report, Lee Juno was accused of sexually harassing two women in a club in Itaewon.

The club waiters took him out but he slapped the club owner in the face.

The police are looking into the CCTV from the club. Once the basic process has been done, Lee Juno will be called in for questioning.

"Lee Juno accused of sexual harassment "
by HanCinema is licensed under a Creative Commons Attribution-Share Alike 3.0 Unported License.
Based on a work from this source