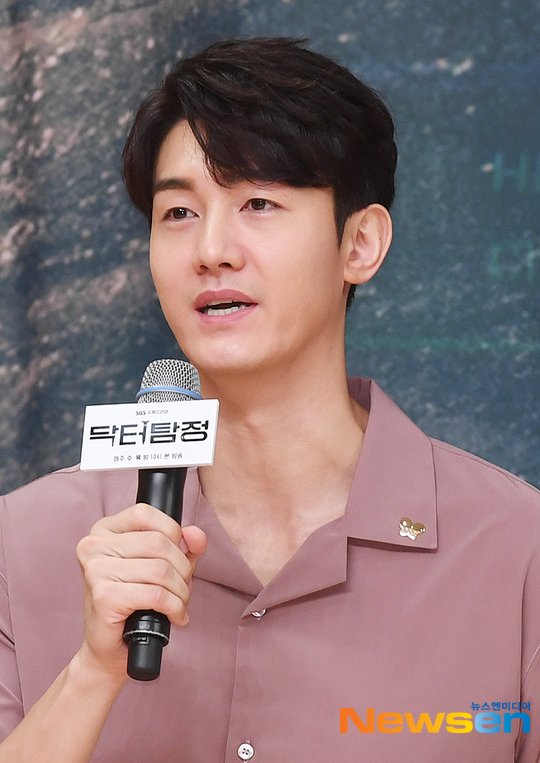 He takes on the part of Choi Il-kwon, the physical educations teacher at Serim High and the basketball coach. He co-stars with Kim Ha-neul, Yoon Sang-hyun and Lee Do-hyun.

Meanwhile, "Eighteen Again" is about a husband who goes back to his golden days right before his divorce, based on the film "17 Again". It is helmed by Ha Byeong-hoon and it's his first drama since he moved to jTBC.

"Lee Ki-woo Confirms Appearance in "Eighteen Again""
by HanCinema is licensed under a Creative Commons Attribution-Share Alike 3.0 Unported License.
Based on a work from this source