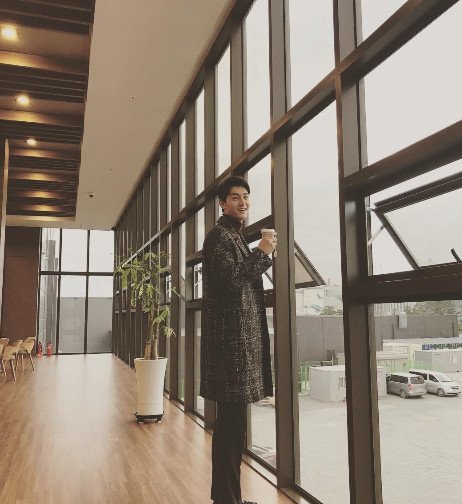 Actor Lee Ki-woo is joining "Four Men" as Kang Il-kwon. The role was initially accepted by Jo Hyun-jae, but the actor had to bow out due to scheduling matters.

Kang Il-kwon is the eldest son of a chaebol family and he a cold character.

"Four Men" is the story of a man who finds hope in humans. The story begins with a female detective who lost the man she loves, then meets another man that looks just like him. Park Hae-jin plays four roles and the drama stars Nana, Kwak Si-yang, Kyung Soo-jin, and more.

"Four Men" is a pre-produced drama that begins filming next month.

"Lee Ki-woo to join "Four Men""
by HanCinema is licensed under a Creative Commons Attribution-Share Alike 3.0 Unported License.
Based on a work from this source