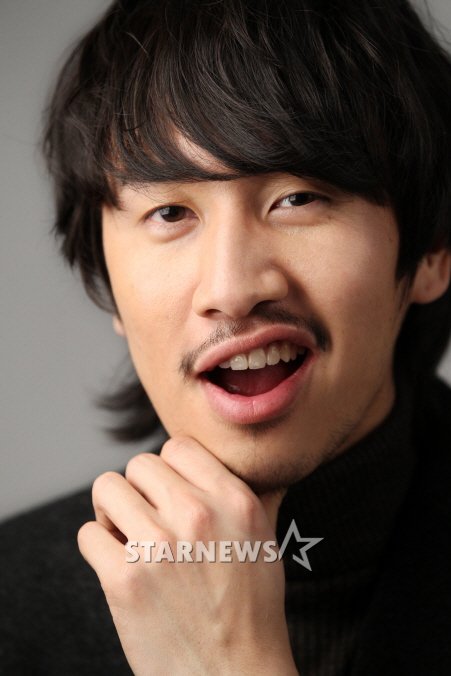 Actor Lee Kwang-soo has been in 4 movies this year.

He has been in "Wonderful Radio", "The Scent" which was released on the 11th of April, "Everything about my Wife" which is to be released this coming 17th, and "My Little Hero" which is currently in the making.

Lee Kwang-soo took on the role of Cha Dae-geun, the manager of a former singer and current radio DJ Sin Jin-ah (Lee Min-jung) who is on the verge of being kicked out. He watched his manager and his actions closely to become one himself and connected with many of the other managers.

In the movie "The Scent", he took on the role of Gi-poong a Savant syndrome patient and Seon-woo's (Park Hee-soon) assistant in the detective agency.

In the movie "Everything about my Wife", he is the radio producer of the program Jeong-in (Im Soo-jung) appears in and gives a lot of laughter.

In the movie "My Little Hero" he is the assistant of Yoo Il-han (Kim Rae-won) and 'Thunderman', the main character of a children's musical in the movie.

His agency said, "Lee Kwang-soo has earned himself a new name and is being focused on in Chungmuro. Audiences have been reviewing him a lot lately".

Meanwhile, "Everything about my Wife" will be released on the 17th.

"Lee Kwang-soo, 4 movies this year alone"
by HanCinema is licensed under a Creative Commons Attribution-Share Alike 3.0 Unported License.
Based on a work from this source