Lee Kyun to star in tvN "The Three Musketeers - Drama" 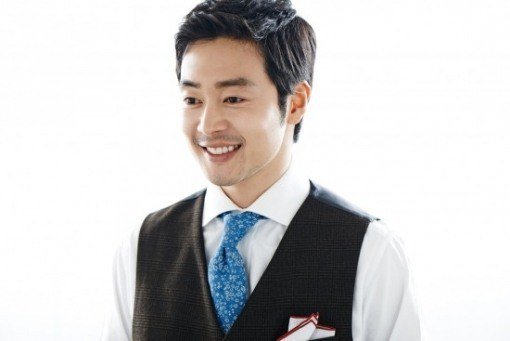 Lee Kyun is starring in the tvN drama "The Three Musketeers - Drama".

He takes on the role of Park Dal-hyang's (Jung Yong-hwa) servant Pansoi, who is actually Planche in the original.

Lee Kyun is always noisy and full of complaints next to Park Dal-hyang, but he has been with his family for too long for him to make mistakes.

Lee Kyun starred in the movie "Dasepo Girl" and dramas "Hello, Francesca" and others. With the tvN drama "Fantasy Tower" as his last in 2013, Lee Kyun is now coming back with Jung Yong-hwa.

Lee Kyun said, "Pansoi is a fun and attractive character. I wanted to try it out. I am happy to come back with something this good and I hope you look forward to seeing me".

Meanwhile, "The Three Musketeers - Drama" is based on a French original reborn in the Joseon times, during the confusion of justification and the period of transition from ming to ping. To be released this coming August.

"Lee Kyun to star in tvN "The Three Musketeers - Drama""
by HanCinema is licensed under a Creative Commons Attribution-Share Alike 3.0 Unported License.
Based on a work from this source