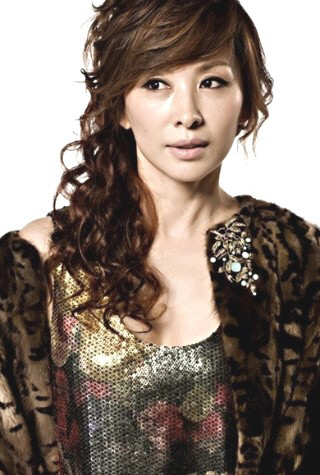 Lee Mi-sook has come aboard the new KBS weekend drama, "Lee Soon-sin is the Best".

Popular character Deul-ja from the JTBC drama, "Can We Get Married??" has joined a new upcoming drama.

She takes on the role of Song Mi-ryeong, the greatest actress in the time who one dominated all men with her popularity. Even at a middle age, she maintains her beauty and is a role model for many younger actresses.

Lee Mi-sook said, "I was appealed by the firm story line of the synopsis and I was sure of this drama after I met the director. I think it's going to be fun".

"Lee Soon-sin is the Best" is about the happiness and love of a mother and daughter who suffer a tough time after the sudden death of the father.