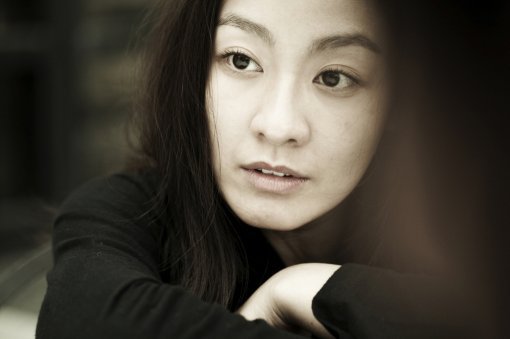 Actress Lee Mi-yeon is starring in the movie "Happy Facebook".

The actress recently earned some points with the audience for her honest and striking appeal in the TV show "Sister Over Flowers".

"Happy Facebook" is directed by Park Hyeon-jin and is about the various love stories of people through online SNS.

Lee Mi-yeon plays a popular writer and single mother Jo Kyeong-ah. She's bold and haughty as a career woman but has a painful past as a single mother.

Lee Mi-yeon has been choosing her work sincerely ever since she became even more popular with the TV show last year.

Lee Mi-yeon chose the role of Jo Kyeong-ah because she was a simple character who is also appealing at the same time.

"Lee Mi-yeon to star in "Happy Facebook""
by HanCinema is licensed under a Creative Commons Attribution-Share Alike 3.0 Unported License.
Based on a work from this source