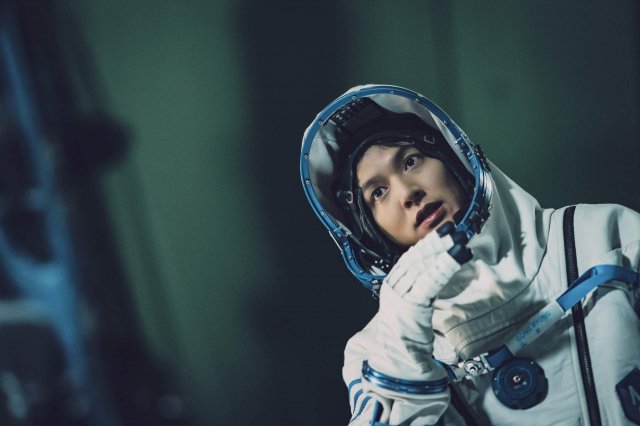 In "When the Stars Gossip", Lee Min-ho and Gong Hyo-jin will open a new world of 'space romantic comedy'.

On the 22nd, the drama "When the Stars Gossip" released the stills of Lee Min-ho and Gong Hyo-jin. 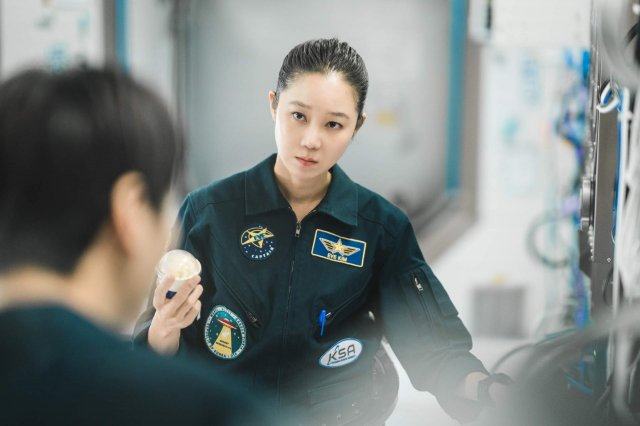 In the stills, there are images of Gong Ryong (Lee Min-ho), an obstetrician and gynecologist who paid astronomical amounts and joined the space trip as a space tourist, and Captain Eve Kim (Gong Hyo-jin), a perfectionist and top astronaut. There is a subtle excitement in the appearance of Eve Kim, who corrects Gong Ryong's headset. 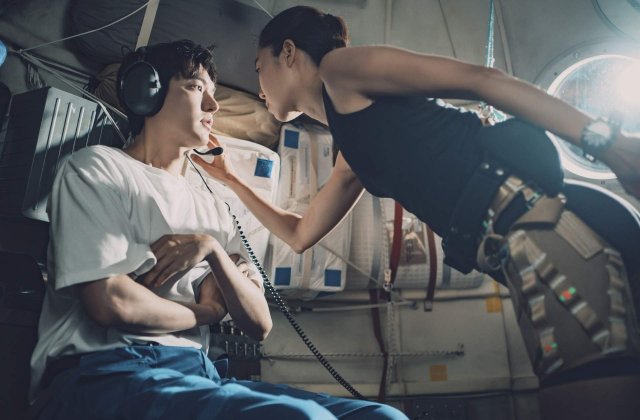 It is rumored that the actors continue to work hard by performing wire actions every day to realistically express the weightlessness in the spacecraft. Expectations are high for a new romantic comedy set in the space station for the first time in Korea. 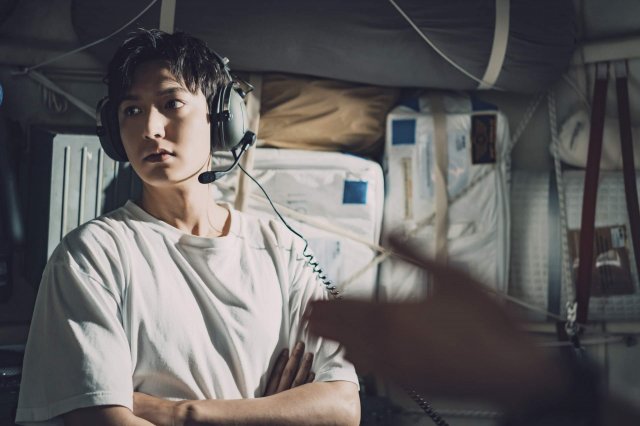 Meanwhile, "When the Stars Gossip" was joined by writer Seo Sook-hyang, who wrote "Pasta" and "The Incarnation of Jealousy", and director Park Shin-woo of "Lovestruck in the City", "It's Okay to Not Be Okay" and "Incarnation of Jealousy". Lee Min-ho, Gong Hyo-jin, Oh Jung-se, Han Ji-eun, Kim Joo-hun, and Lee El will work together. 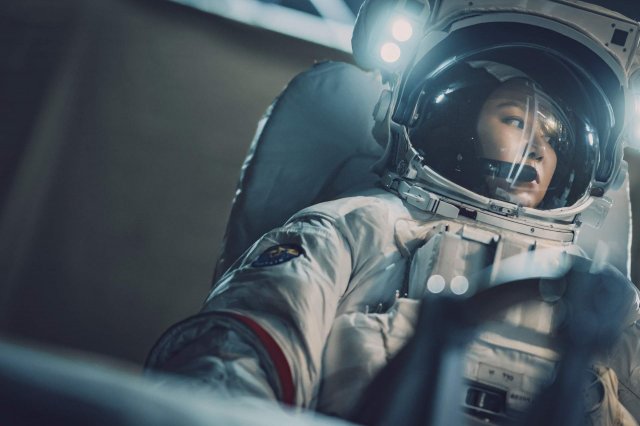