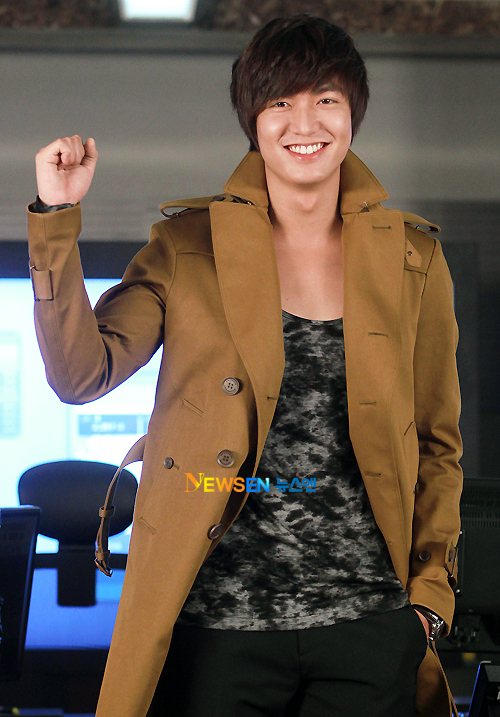 Lee Min-ho's management claims that the report about his relationship with an ordinary woman is "exaggerated".

On a phone interview with News N on the 8th, people in the management explained, "The rumor about his relationship is quite overstated".

They said, "They did meet for a while as they were introduced by people but it wasn't a relationship. They met and parted very shortly. It wasn't something you would call a relationship".

A media quoted an interview with Lee Min-ho and reported that he had dated an ordinary woman for 6 months. The management controlled things by saying, "They just saw each other a couple of times".

Meanwhile, Lee Min-ho departs for an advertisement on the 8th.

"Lee Min-ho "Exaggerated rumor about ordinary woman""
by HanCinema is licensed under a Creative Commons Attribution-Share Alike 3.0 Unported License.
Based on a work from this source