Lee Min-ho Poised for New Soap After Release from Military 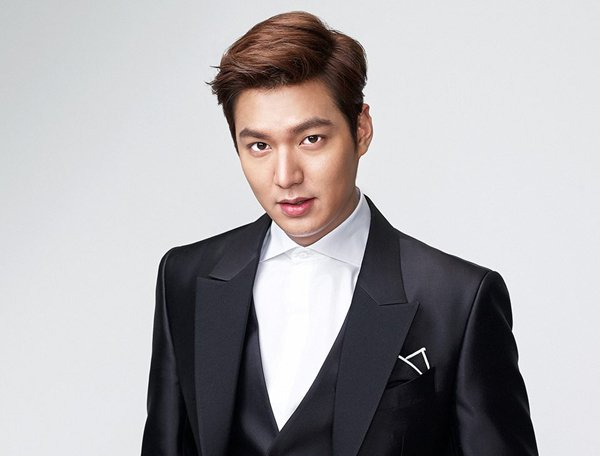 Production company Hwa & Dam Pictures on Tuesday said it will be his second project with Kim since the 2013 hit series "The Heirs". She also wrote many other mega hits including "Descendants of the Sun", "Guardian", and most recently "Mr. Sunshine".

The fantasy drama tells the story of two people from two different parallel universes. It is expected to air in the first half of 2020.

"Lee Min-ho Poised for New Soap After Release from Military"
by HanCinema is licensed under a Creative Commons Attribution-Share Alike 3.0 Unported License.
Based on a work from this source