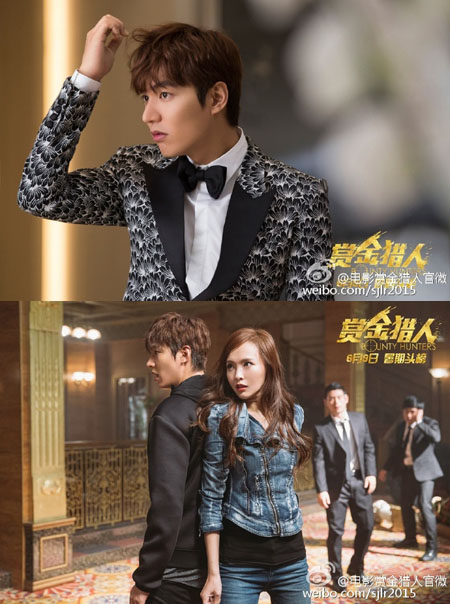 In the revealed still images, Lee Min-ho looks gentle in the suit with luxurious pattern. The tense look on his face creates such dynamic atmosphere along with other actors in the scene.

"Bounty Hunters" directed by Shin Terra well-known for his 'My Girlfriend is an Agent' and produced by Raymond Wong of 'A Better Tomorrow', depicts the stories of reward hunters. 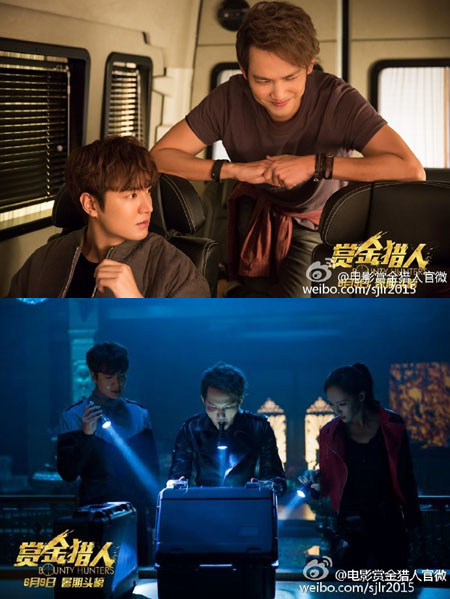 "Lee Min-ho's 'Bounty Hunters' unveils still images "
by HanCinema is licensed under a Creative Commons Attribution-Share Alike 3.0 Unported License.
Based on a work from this source