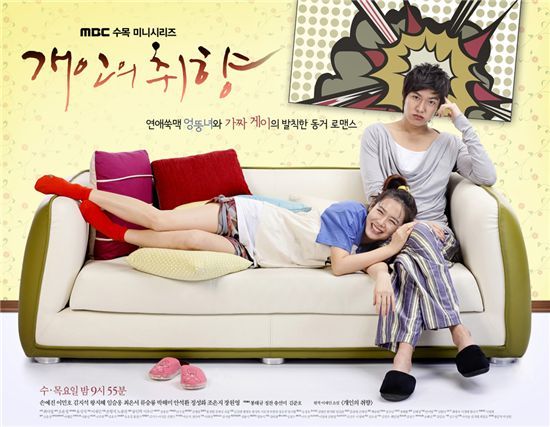 According to an industry source on Thursday, the MBC Wednesday-Thursday drama has been sold to United Arab Emirates, Turkey, Jordan, Venezuela and Mexico.

"These countries are very interested in Lee Min-ho's exotic looks in particular", the source was quoted as saying. "They are even asking if he is really Korean".

He also added that Lee is "likely to further solidify his position as a major Hallyu influence during the latter half of the year" as the overseas broadcast could bring about a new generation of Korean Wave craze, even if the series had only sold for a moderate price.

So far, the only Korean drama to have been exported to South America or Middle East was MBC's 2004 hit "Dae Jang Geum", which starred top Korean actress Lee Young-ae.

Lee, 22, became a household name in Korea and throughout Asia last year with the success of KBS drama "Boys over Flowers".

In "Personal Taste", he played a man pretending to be gay in order to move in with a female roommate, played by Korean actress Son Ye-jin.