Lee Min-ho's spokesman, "The actor has nothing to do with it" 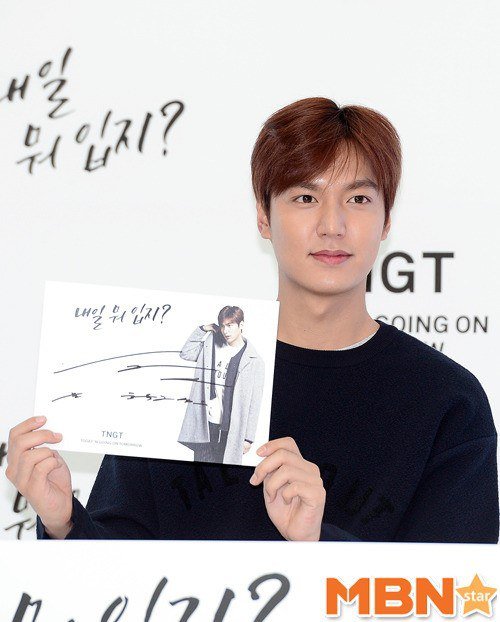 In regards to the Lee Min-ho fraud case, his agency announced that Lee Min-ho has no involvement.

Star House Entertainment made an announcement on the 10th. The announcement started with, "We apologize to those who care for and support Lee Min-ho for causing an issue".

"We completed signing the publication rights to Lee Min-ho's pictures in January of 2014. According to the contract, the company has to provide pictures of Lee Min-ho and footages from fan meetings to the producers who will then process them and distribute them. This method is similar to publishers selling their copyrights to drama producers".

"Like the police stated, actor Lee Min-ho has no direct involvement with the case between the investor and the producer. However, we apologize for his name having been mentioned a couple of times. We hope the case can be settled on decent terms and the management will do its best to make sure the actor's honor and rights aren't violated".

Meanwhile, Seoul Yeongdeungpo Police arrested 'A' for fraud on the 30th of October.

According to the police 'A' received 600 million won in investments from 'B' but hasn't returned the money or profits. 'A' signed a contract with Star Hour in December of 2013 and bought the copyrights and promised 'B' that he would return the principal within a year along with 18% of profits but hasn't lived up to it.

"Lee Min-ho's spokesman, "The actor has nothing to do with it""
by HanCinema is licensed under a Creative Commons Attribution-Share Alike 3.0 Unported License.
Based on a work from this source