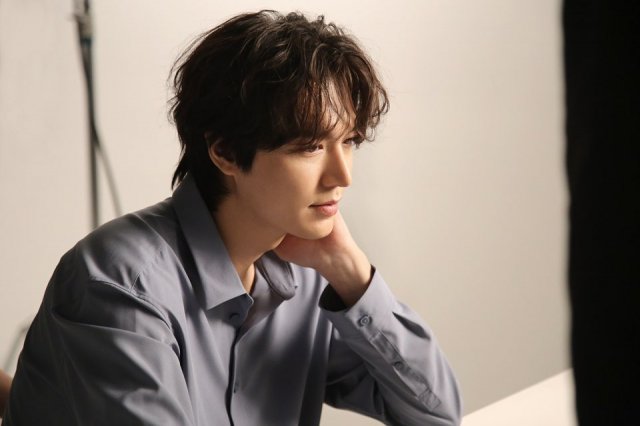 Lee Min-ho posted a photo on his Instagram on the 2nd. 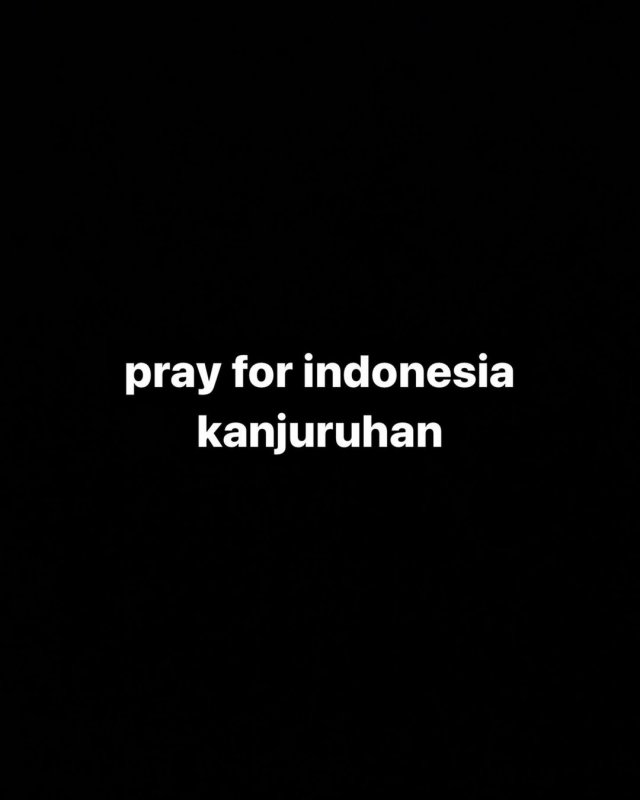 The released photo shows a condolence message "Pray for Indonesia Kanjuruhan" on a black background.

Thousands of spectators stormed the stadium in a match held at Kanjuruhan Football Stadium in Malang Regency, eastern Java, Indonesia on the 1st (local time).

An angry crowd rushed into the stadium after the home team, Arema, lost the game for the first time in 23 years. Police fired tear gas during the crowd suppression process, which led to a massive crush as the crowd who avoided it got tangled up.

According to local media on the 2nd (local time), the Indonesian police chief said the existing 174 deaths are actually 125.

Lee Min-ho, who was on an overseas schedule, expressed his condolences after hearing the news of Indonesia's disaster.

Meanwhile, Lee Min-ho has confirmed his appearance in the tvN drama "When the Stars Gossip" and is filming.