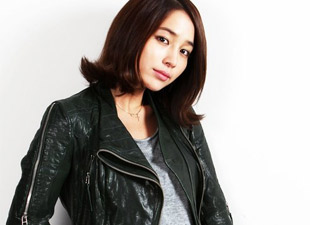 After hitting theatres on January 5th, Lee Min-jung's new movie "Wonderful Radio" has been faring well, ranking in at number two this past weekend.

According to the latest movie statistics on January 9th, "Wonderful Radio" attracted 281,296 people over the weekend of January 6-8, placing them at 2nd. The 1st place spot was taken by the Hollywood blockbuster "Mission Impossible 4: Ghost Protocol", starring Tom Cruise, having attracted 477,851 people over the same period.

"Wonderful Radio" is about a former female idol group member who's now a radio DJ for a show called "Wonderful Radio", a show on the verge of being canceled. Lee plays the radio DJ character, Shin Jin-ah, while Lee Jung-jin plays her producer, Lee Jae-hyuk. The two come to fall in love.

Continuing on the ranks at the box office, Robert Downey Jr. and Jude Law's "Sherlock Holmes: A Game Of Shadows" was at 3rd place, with 223,500 people having gone to watch it over the weekend. "Perfect Game", starring Cho Seung-woo and Yang Dong-geun, pulled in 133,580 movie-goers putting the film in 4th.