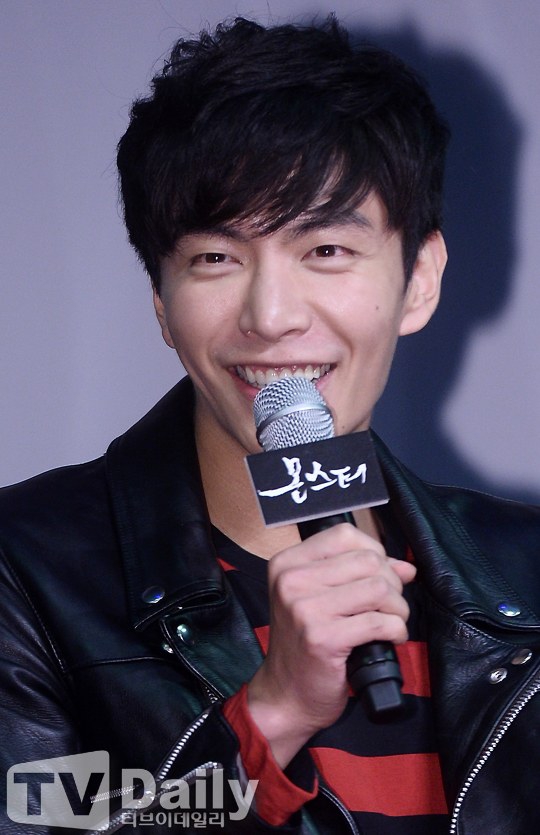 Actor Lee Min-ki mentioned his body during the making of the movie "Monster - Movie".

The press conference of the movie "Monster - Movie" was held in Seoul at the Lotte Card Art Center on the 25th. Lee Min-ki and Kim Go-eun were there.

About revealing his body, Lee Min-ki said, "I don't usually take pictures but this time I did. I wondered if it was possible of me to have such a body".

He said, "The last time I checked, I had 4% fat in my body. It was tough to maintain it and I didn't know I had veins on my stomach. I was so tired I had to let go of this body as soon as the production was over".

Along with some highlight scenes of the movie, this day's event also held a quiz.

"Monster - Movie" is a thriller about stone-cold murderer Tae-soo (Lee Min-ki) and Bok-soon (Kim Go-eun) who lost her sister to him. To be released on the 13th of March.

"Lee Min-ki has 4% fat in his body"
by HanCinema is licensed under a Creative Commons Attribution-Share Alike 3.0 Unported License.
Based on a work from this source