Lee Moon-sik on board for "Nothing To Lose" 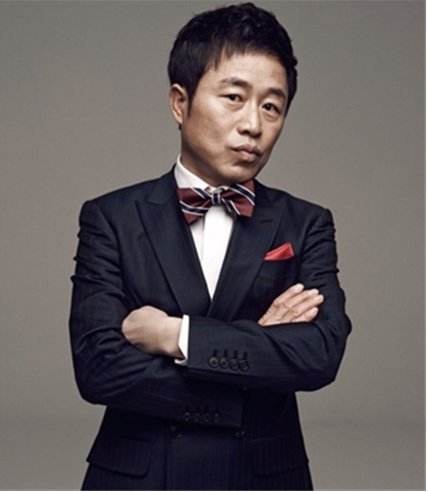 Lee Moon-sik is starring in the new SBS drama "Nothing to Lose" as chief prosecuting attorney Oh Ji-rak.

The SBS drama special "Nothing to Lose" is a drama about a pain-in-the-neck judge Lee Jeong-joo and a handsome elite judge Sa Eui-hyeon who search for justice. It is written by Lee Gwang-yeong and written by Seo In.

Lee Moon-sik's character is an attorney from a fringe group. He'd originally become an attorney for his children's education, but he dreamed of being a judge. For five years he earned money before chasing after his original dream and becoming a judge.

Lee Moon-sik debuted in 1995 and continued to impress in several dramas and movies such as "Wanted", "Jackpot", "Please Come Back, Mister", and TV shows like "Law of the Jungle".

The drama aims for release in November after "While You Were Sleeping - 2017".

"Lee Moon-sik on board for "Nothing To Lose""
by HanCinema is licensed under a Creative Commons Attribution-Share Alike 3.0 Unported License.
Based on a work from this source