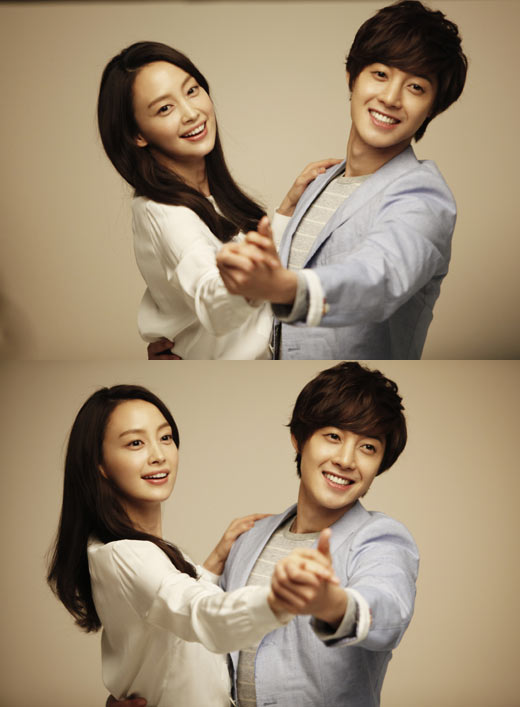 Kim Na-young and Kim Hyun-joong make such a perfect couple you can't even be jealous.

Lee Na-young and Kim Hyun-joong have been chosen as models for a social commerce brand.

These two have played the roles of Methel and the young prince from the cartoon "Galaxy Express 999" in the previewed pre-launching ad.

In this time advertisement, the two will reveal significant visuals together. They have finished shooting for the ad last month.

Although they have been chosen as couple models, they have had more single shots than together so this was the first time they actually met.

However, in front of the camera they held hands and hugged from the back, and many other poses like any other real couples.

A spokesperson said, "This ad will have a big synergy affect on the couples in Korea".

"Lee Na-young and Kim Hyun-joong 'extreme couple'"
by HanCinema is licensed under a Creative Commons Attribution-Share Alike 3.0 Unported License.
Based on a work from this source