Lee Na-young is dropped from ads after break up with Bae Yong-joon? 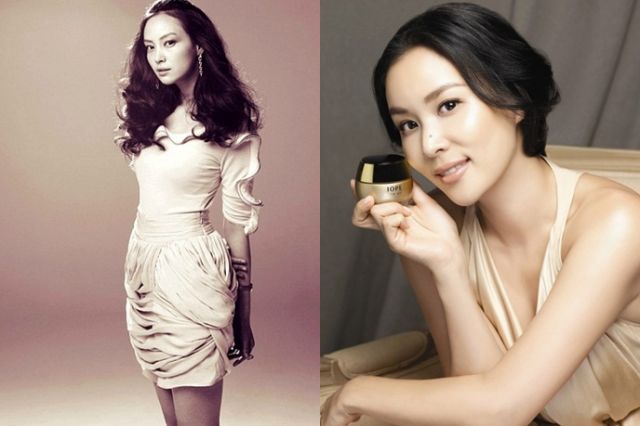 Lee Na-young has been dropped from several advertisements after her break up with Bae Yong-joon. She transferred herself from Key East to Eden Nine in August.

During her time in Key East where Bae Yong-joon is also the chairman of, she lived up to the popularity as commercial queen but ever since she moved, she was dropped from two of them.

Lee Na-young is currently modeling for Maxim, Coupang with Kim Hyun-joong and more. This is a great drop compared to her peak time. Whether or not her reputation as commercial queen will be restored by Eden Nine, in which Won Bin is also a family of is in attention.

Meanwhile, Lee Na-young will return to screens with "Howling" along with Song Kang-ho.

"Lee Na-young is dropped from ads after break up with Bae Yong-joon?"
by HanCinema is licensed under a Creative Commons Attribution-Share Alike 3.0 Unported License.
Based on a work from this source