Lee Na-young to come back with MBC "Medical Top Team" 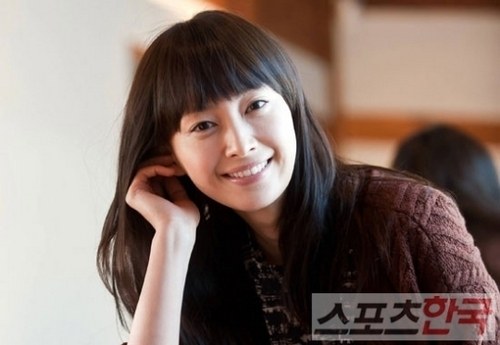 Actress Lee Na-young is looking at making a come back.

Lee Na-young has been absent from the scene for a year and a half since the movie "Howling" last year. This would be her first drama in three years since the KBS 2TV drama "The Fugitive Plan B".

"Medical Top Team" which stars kwon Sang-woo and a genius doctor will be broadcasted in October.

"Lee Na-young to come back with MBC "Medical Top Team""
by HanCinema is licensed under a Creative Commons Attribution-Share Alike 3.0 Unported License.
Based on a work from this source