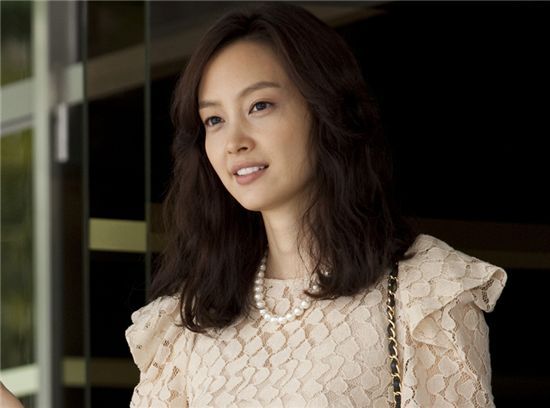 Korean actress Lee Na-young has been set to star in upcoming KBS TV series tentatively titled "The Fugitive Plan B" alongside Asian superstar Rain, according to her agency KEYEAST.

KEYEAST made the announcement on its official website on Wednesday, confirming that Lee has been cast as the female lead opposite Rain, playing a mysterious woman named Jin-yi who approaches Rain's character with a hidden motive.

Both actors are returning to the small screen for the first time since starring in "Ireland" (MBC, 2004) and "A Love to Kill" (SBS, 2005), respectively.

"The drama has a high-quality script and the female character stands out because she is refreshingly charming, unlike anyone we had seen before", explained an executive at KEYEAST in the message. "We expect that it will be well-made drama since it will be produced by the best creators".

The series will be directed by noted television producer Kwak Jeong-hwan and written by Cheon Seong-il, the duo behind recent hit TV series "The Slave Hunters".

Lee had previously worked with Cheon on the comedy pic "Lady Daddy" released last year and Chun is said to have approved of casting Lee for the part.

Viewers are likely to have a visual eyeful since the show's location shoots are said to take place in various Asian cities including Tokyo, Osaka, Yokohama, Shanghai, Beijing, Macau and Hong Kong.

Lee, 31, first rose to stardom with TV series "Ruler of Your Own World" (MBC, 2002) and has appeared in dozens of television commercials.

She has also starred in several notable films such as "Please Teach Me English" (2003) and "Maundy Thursday" ("Our Happy Time", 2006) and "Someone Special", for which she won best actress at the 25th Blue Dragon Film Awards.

"The Fugitive Plan B", which goes into shoot in Seoul this month, is scheduled to go on air in September.