Lee Na-young, "We come by each other sometimes..." 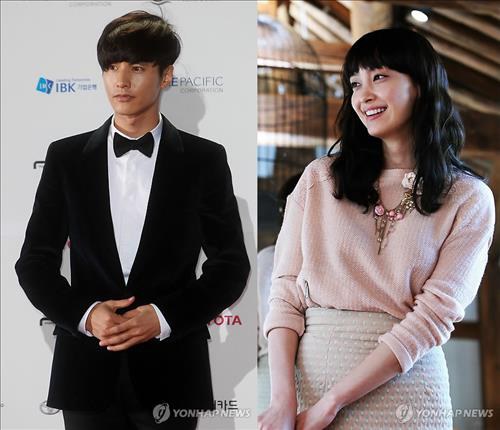 Netizens are focused on what actress Lee Na-young said about Won Bin in the past since they revealed that they are currently in a relationship.

An interview with a media and Lee Na-young was posed online recently.

About moving to Eden Nine, Lee Na-young said, "I like the cozy and family-like atmosphere".

She also said, "Whenever I come by Won Bin at the office he always gives me good advice. I think it's more important to show good acting than where you are. I want to be the type of actress that the public is always 'curious' about".

Netizens say, "So Won Bin has always been nice to her", "Is that when they started to like each other?" and more.

"Lee Na-young, "We come by each other sometimes...""
by HanCinema is licensed under a Creative Commons Attribution-Share Alike 3.0 Unported License.
Based on a work from this source