Lee Sang-ah talks about her divorce on "Good People" 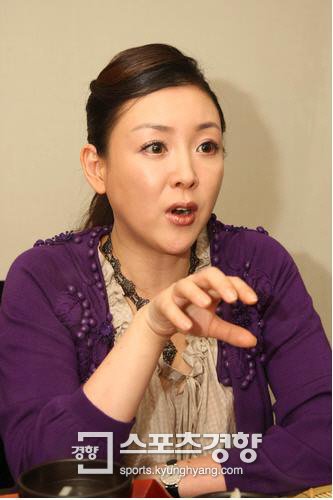 Lee Sang-ah is appearing on the daily MBC drama "Enemies From the Past".

This fact was revealed recently on the episode of the MBC "Human Documentary Good People".

Lee Sang-ah takes on the role of Choi Tae-ran, a lousy owner of a hair salon and a single mother in her mid-40s. She makes mistakes but she plays an important role in this drama. Lee Sang-ah dyed her hair dark for this drama and practiced on looking like 'an ajumma'. Her last drama was "Always Spring" in April this year.

"Lee Sang-ah talks about her divorce on "Good People""
by HanCinema is licensed under a Creative Commons Attribution-Share Alike 3.0 Unported License.
Based on a work from this source