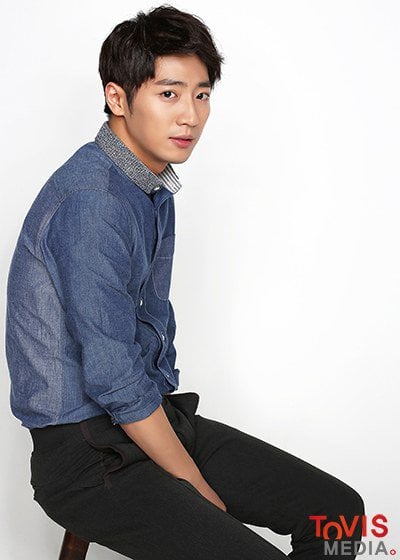 Actor Lee Sang-yeob heading to Suzhou to star in a Chinese drama.

Based in China, Saipan and other luxury resorts, "Transform, Pretty Boy" is a romantic comedy about a rich family boy and a poor but bold high school girl.

Lee Sang-yeob plays Ko Heung, the rich boy and he has been studying Chinese for the drama.

It's stated that he will also star in another Chinese movie as a rich boy.

"Lee Sang-yeob in Chinese drama "
by HanCinema is licensed under a Creative Commons Attribution-Share Alike 3.0 Unported License.
Based on a work from this source