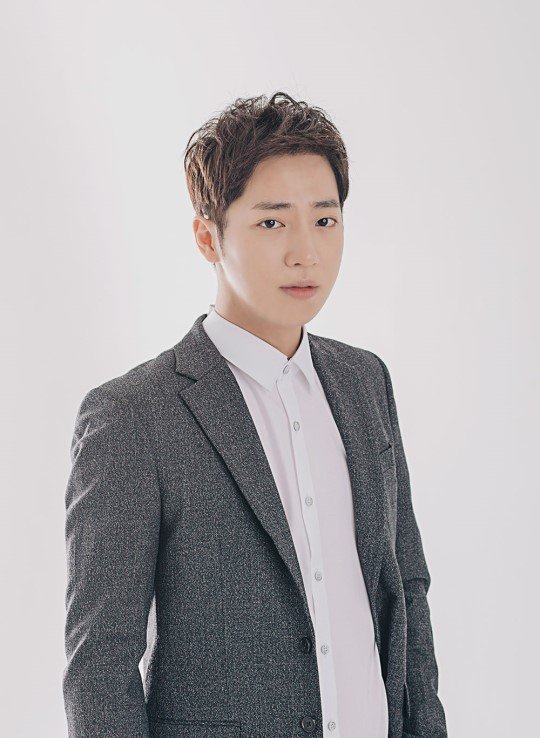 He is the only grandson of the former Dongguk Jaekang chairman Kim Jong-jin.

The chairman, who passed away in 2001 to an unfortunate helicopter accident, worked at Pohang Steel from the late '60s to '90s and eventually became chairman in 1998.

Lee Sang-yeob's agency stated that the part about his grandfather is true, but that his parents are ordinary people. He doesn't like to talk about his family and he just wants to be known as an actor.

Lee Sang-yeob mentioned in an interview, "I'm so embarrassed it got out. My family history has nothing to do with me. Some might think I'm an actor because my family is rich, but it's not like that".

Meanwhile, other than Lee Sang-yeob, Choi Gwi-hwa from "A Taxi Driver", Heo Sung-tae from "The Outlaws" and Go Bo-gyeol from "Go Back Couple" were on "Running Man".

"Lee Sang-yeob Wants to Be Known for His Acting and Not His Background"
by HanCinema is licensed under a Creative Commons Attribution-Share Alike 3.0 Unported License.
Based on a work from this source