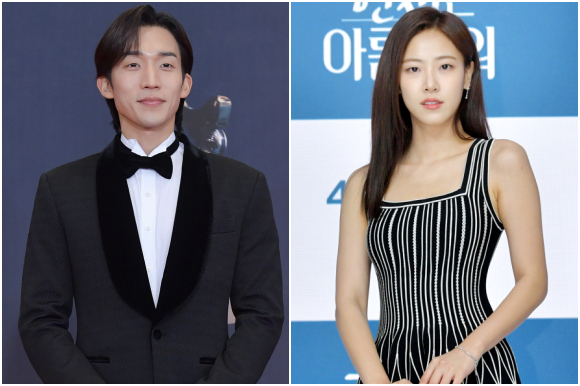 Actors Lee Sang and Bae Da-bin will appear in the drama "Hangang".

"Hangang" is a work that tells the story of the police dealing with various incidents on the Han River. It is co-produced by Film Monster and Arc Media, and directed by Kim Sang-cheol-II. The OTT will be organized.