Lee Sang-yoon has been in university for 11 years 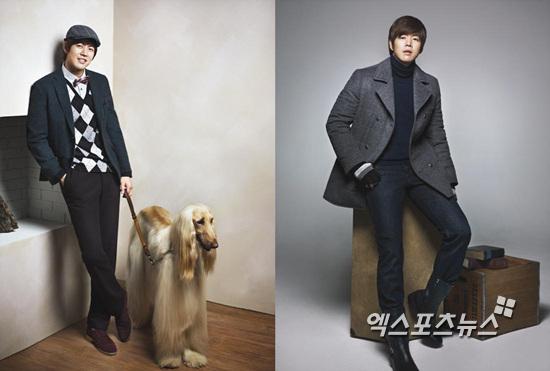 Actor Lee Sang-yoon returned to school in the Department of Physics at Seoul National University.

It seems that he returned to school in September and is now concentrating hard on his studies.

Having started college in the year 2000, he repeatedly took breaks from school, so much that he no longer can do that anymore.

Despite the fact that he is in the 2nd semester of his final year, he lacks points to graduate so he's finishing his course and is waiting to graduate in 2013.

His management said, "He didn't return to school because he stepped down from the drama "Brain", but his return was already planned".

Meanwhile, Lee Sang-yoon debuted in 2007 and was in the dramas "The Duo", "Home Sweet Home", "Life is Beautiful" and more. He is currently in a relationship with Nam Sang-mi.

"Lee Sang-yoon has been in university for 11 years"
by HanCinema is licensed under a Creative Commons Attribution-Share Alike 3.0 Unported License.
Based on a work from this source