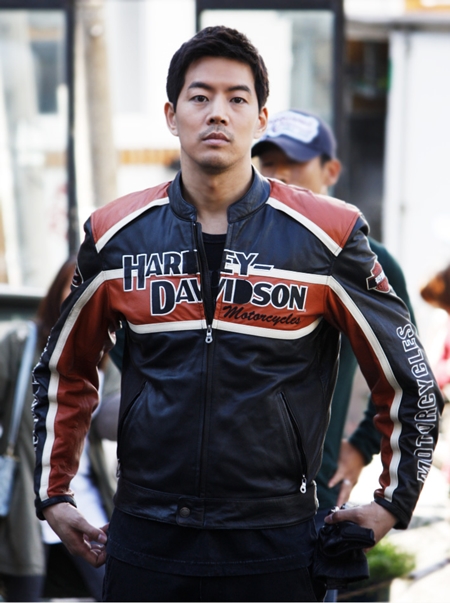 Actor Lee Sang-yoon is attempting a change as a macho man in the KBS 2TV weekend drama "My Daughter Seo-yeong".

Lee Sang-yoon takes on the role of Kang Woo-jae who is confident in everything and a son of a rich family. He is smart and even knows how to ride a bike.

Actually, Lee Sang-yoon is a first at riding bikes. However, he learnt how to ride a bike for the drama and is working out regularly to become a sportsman.

He went through the course of his bike riding with the staff before actually making the scene and was able to complete it without difficulty.

Meanwhile, "My Daughter Seo-yeong" is an overwhelming drama about a daughter who abandons her skill-less and incompetent father but he embraces every single inch of her. To be aired after "My Husband Got a Family" on the 15th. 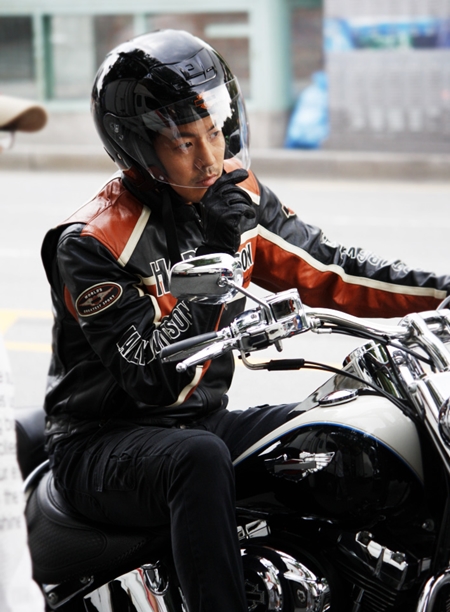 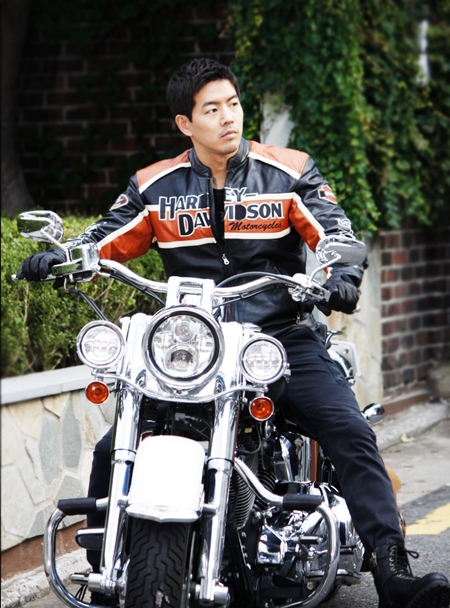 "Lee Sang-yoon is a macho bike rider"
by HanCinema is licensed under a Creative Commons Attribution-Share Alike 3.0 Unported License.
Based on a work from this source