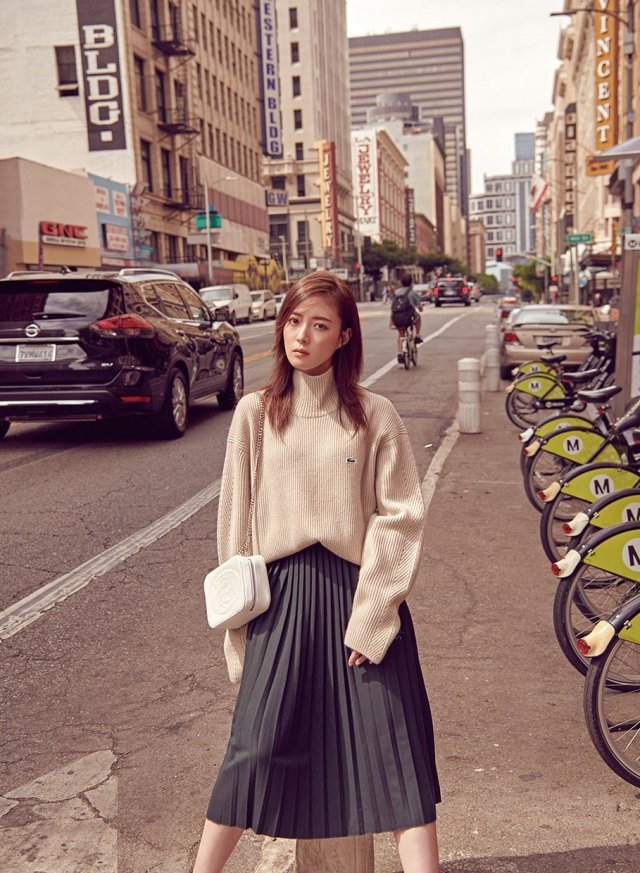 Actress Lee Se-young, who has had continued success with "The Crowned Clown" and "Doctor John", went to LA for a photo shoot.

In the pictures she's wearing casual knitted sweaters with pleated skirts to bring out the natural vibe of the LA streets.

The actress put on the role of Kang Si-yeong in "Doctor John", which ended in September. 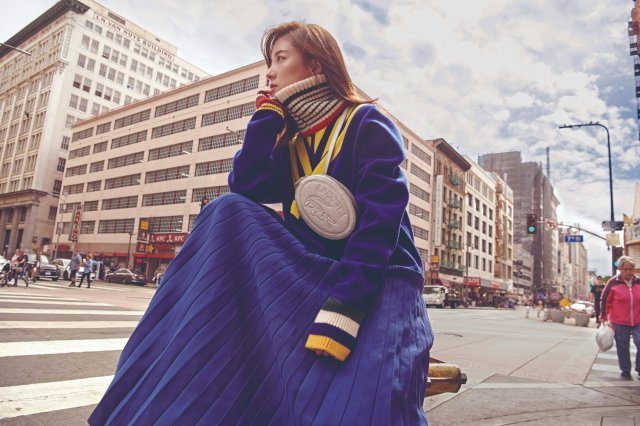 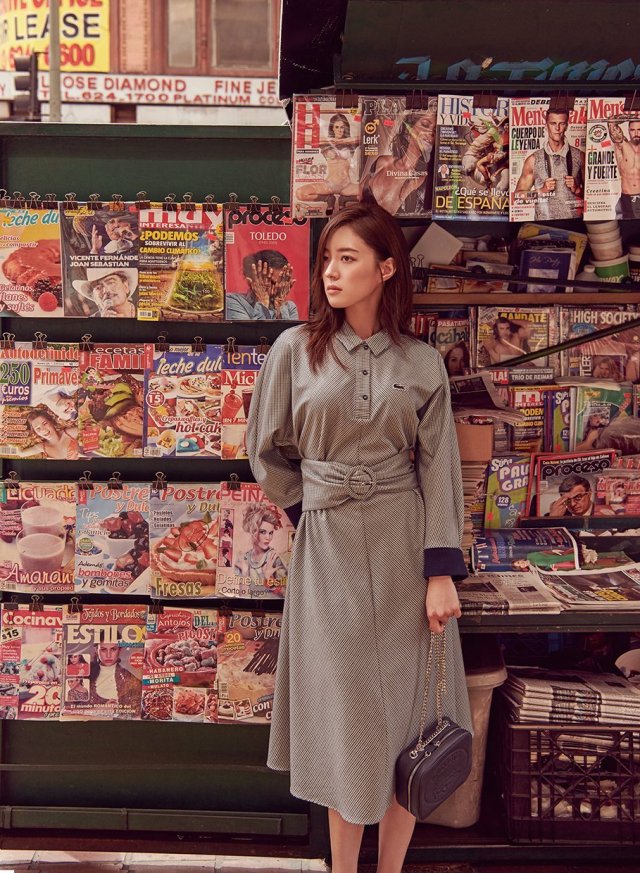 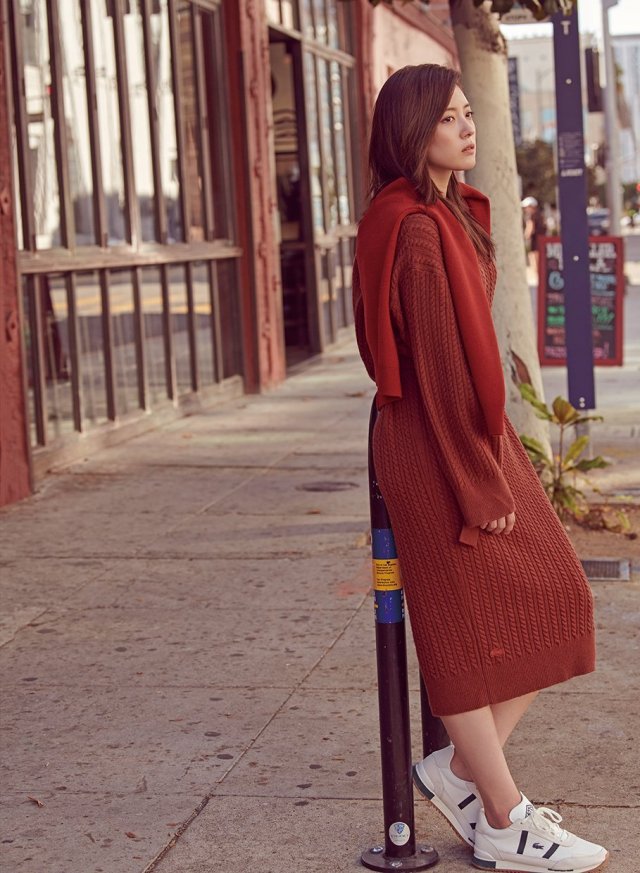 "Lee Se-young Boasts Unique and Mature Appeal in LA"
by HanCinema is licensed under a Creative Commons Attribution-Share Alike 3.0 Unported License.
Based on a work from this source