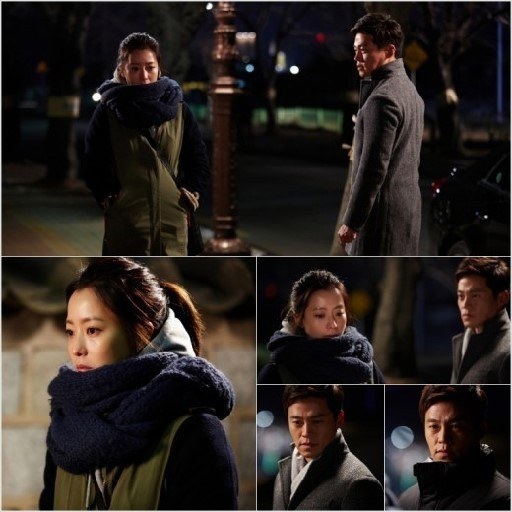 Lee Seo-jin and Kim Hee-sun were caught on camera.

The two of them are starring in the new KBS 2TV weekend drama "Very Good Times".

Netizens who have seen the picture say, "I can't wait to see them", "They look amazing", "They look good together" and more.

KBS 2TV drama "Very Good Times" will be broadcasted on the 22nd of February at 7:55PM.