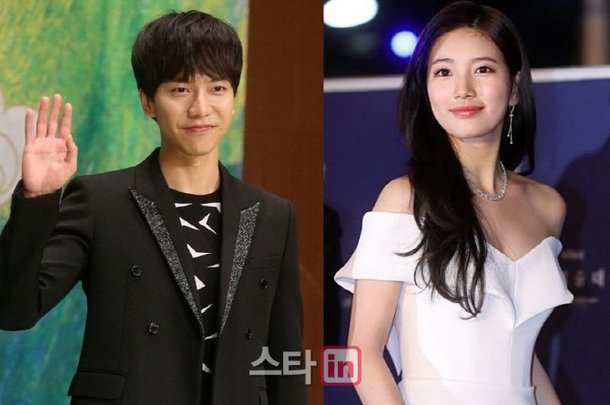 A happy reunion is on the way between Lee Seung-gi and Suzy, a popular pairing in "Gu Family Book", in SBS's "Vagabond". On June 5, the two were confirmed to star in the drama that revolves around a plane crash that instigates one man's search into corruption.

Lee Seung-gi is the martial arts expert Cha Geon, a stuntman who suffers through a plane crash and decides to get to the bottom of why it happened. Suzy will be Go Hae-ri, a special agent who supports her family after her father's death.

The production is looking to be a big one that is set to air simultaneously in Korea, the United States, and Japan via Sony Pictures.

"Lee Seung-gi and Suzy Confirm Reunion in "Vagabond""
by HanCinema is licensed under a Creative Commons Attribution-Share Alike 3.0 Unported License.
Based on a work from this source