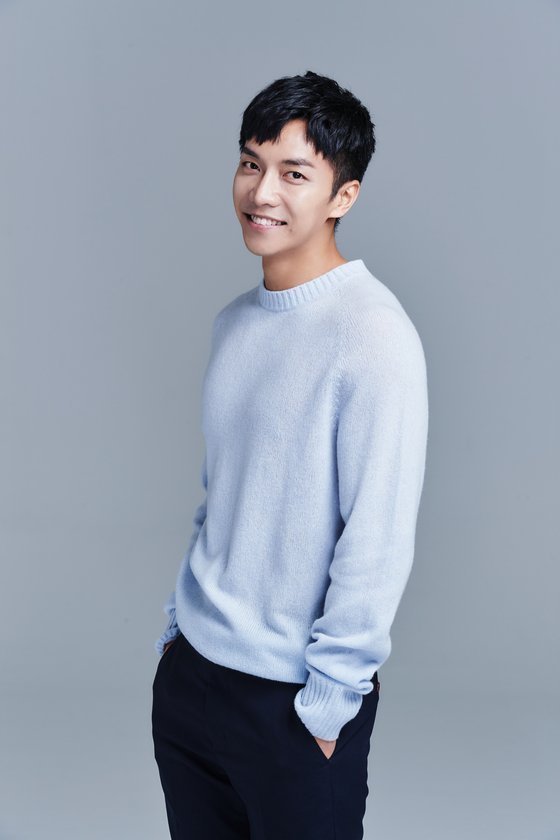 Actor Lee Seung-gi and his fan club shared some warmth.

It turns out Lee Seung-gi donated 100 million won (about $86,300) to the Shinchon Severance Hospital for the cost of rehabilitation for hospital patients. His fan alliance, AIREN, celebrated his birthday on the 13th and joined in the donation with 10 million won for patients who are undergoing rehabilitation for spinal cord injuries.

Lee Seung-gi has been donating a total of 100 million won, 1 million each week, to the families that appeared in the KBS 1TV show "Companion" since 2009. He's also been making regular visits to the families for volunteer work. Since his debut, AIREN has donated 2,857 fans to low-income and elderly families, as well as donations of briquettes and instant noodles, in addition to 27 tons of rice on his birthdays, debut day and concert or drama scenes. In addition, the alliance has been practicing beautiful movements by steadily creating forests in Lee Seung-gi's name and volunteering at children's hospitals in Korea and abroad.

Lee Seung-gi said, "I have been loved by the public ever since my debut, and I thought I should have a good influence on our society, so I made a donation to Sinchon Severance Rehabilitation Hospital, and I am so happy that my fans accompanied me again this time. I hope this helps the sick around us to find hope".

Lee Seung-gi is starring in the SBS TV show "Master of the House" and tvN's "Friday Night".

"Lee Seung-gi Donates 100 Million Won to Sinchon Severance Hospital"
by HanCinema is licensed under a Creative Commons Attribution-Share Alike 3.0 Unported License.
Based on a work from this source