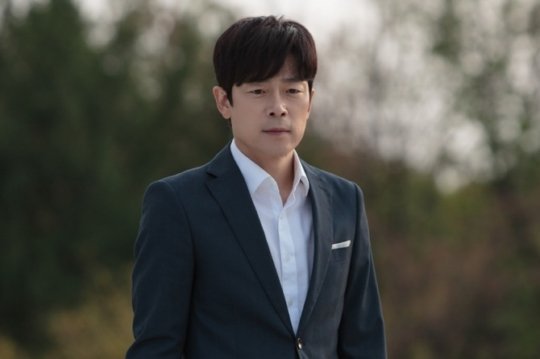 Jump Entertainment announced that Lee Seung-joon is starring in the MBC drama "Find Me in Your Memory" and tvN's "A Piece of Your Mind".

The actor starred in "The Tale of Nokdu", "He Is Psychometric" and "Rude Miss Young-ae Season 17" last year, and is expected to be active once again this year.

First, he's coming back with the new MBC drama "Find Me in Your Memory". The drama is a romance between Lee Jeong-hoon (Kim Dong-wook), a next-generation anchor with hyperthymesia (highly superior autobiographical memory) who remembers things all the time, and rising star Yeo Ha-jin (Moon Ga-young), a 'scandal maker' who forgets the most important time in her life. Lee Seung-joon tackles the role of Kim Cheol-woong, the team manager of "News Live".

In "A Piece of Your Mind", a tvN drama, Lee Seung-joon plays Choi Jin-moo, the best classical sound engineer in the business. Choi Jin-moo is a respected character with a professional image.

Lee Seung-joon has no limit to his acting spectrum. He manages to pull off any character with his uniqueness, and stands out in any work he does.

"Lee Seung-joon Joins "Find Me in Your Memory" and "A Piece of Your Mind""
by HanCinema is licensed under a Creative Commons Attribution-Share Alike 3.0 Unported License.
Based on a work from this source