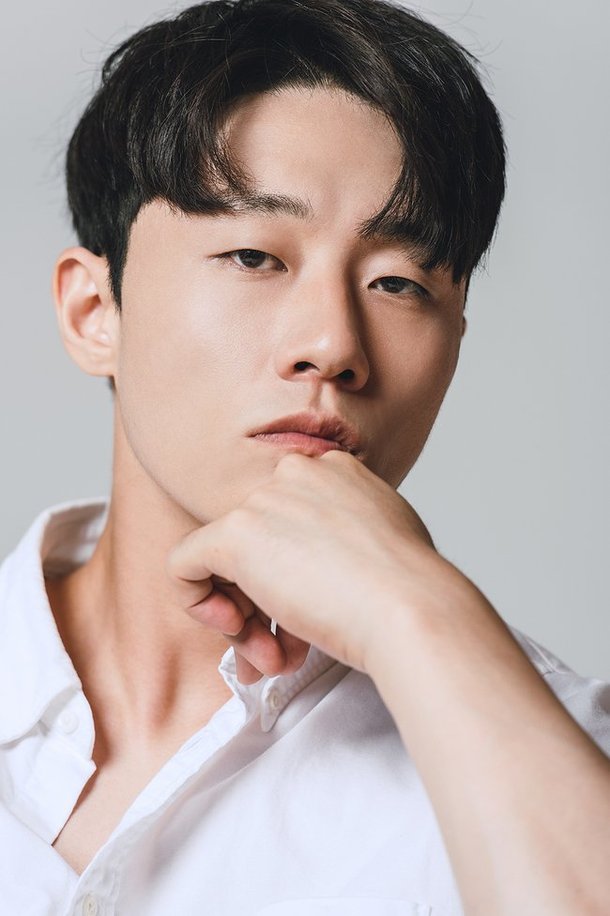 Actor Lee Shin-ki is starring in "Run On".

"Run On" is a romance drama in which people living in different worlds communicate in their own languages and "Run On" towards love in an era when they have difficulty communicating using the same Korean language. It will tell the story of the characters who lived in different worlds meeting and growing through each other, or breaking the framework of locking themselves up, influencing and loving each other.

Lee Shin-ki's role of Seo Myeong-min is Seo Dan-ah's (Choi Soo-young) brother, who has a sense of competition alone with his younger sister who is superior to him.

Lee Shin-ki, who has built up his acting skills through various media outlets such as plays, musicals and music dramas, is known as Secretary Lee of "Chief of Staff". He then drew attention for his horrifying performance as Moon Yong-gang, the incarnation of revenge, when his brother's death was disguised as suicide in the popular "Memorist" in the first half of this year. Rookie Lee Shin-ki, who has a unique mask and solid acting skills, is drawing keen attention to his special performance as Seo Myeong-min, the attractive character of "Run On".

"Lee Shin-ki to Star in "Run On" as Choi Soo-young's Brother"
by HanCinema is licensed under a Creative Commons Attribution-Share Alike 3.0 Unported License.
Based on a work from this source