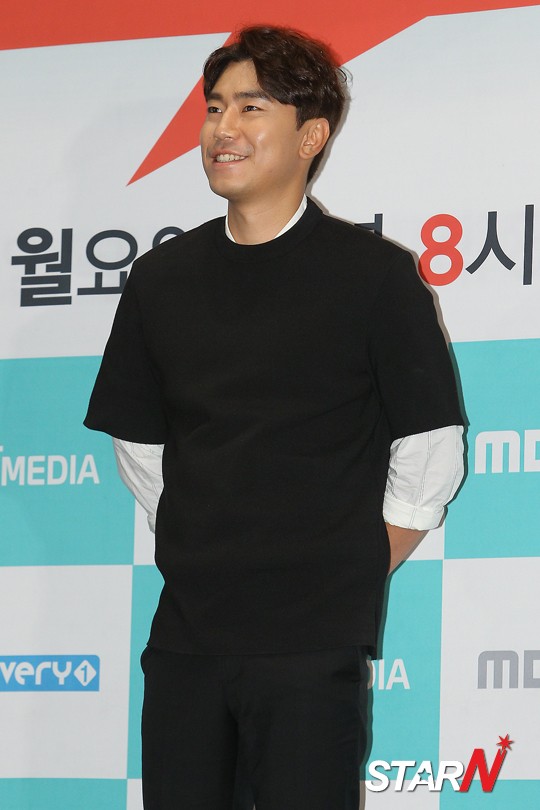 According to his agency Four Doors Entertainment on May 13th, Lee Si-eon will star in MBC's new Wednesday & Thursday drama, "W" to add more excitement to the drama as an irreplaceable supporting actor.

In the drama, Lee Si-eon will call Han Hyo-joo 'noona' while she is five years younger than him in real life.

The suspense melodrama "W" will premiere on July 20th.

"Lee Si-eon joins Han Hyo-joo and Lee Jong-suk for drama 'W' "
by HanCinema is licensed under a Creative Commons Attribution-Share Alike 3.0 Unported License.
Based on a work from this source