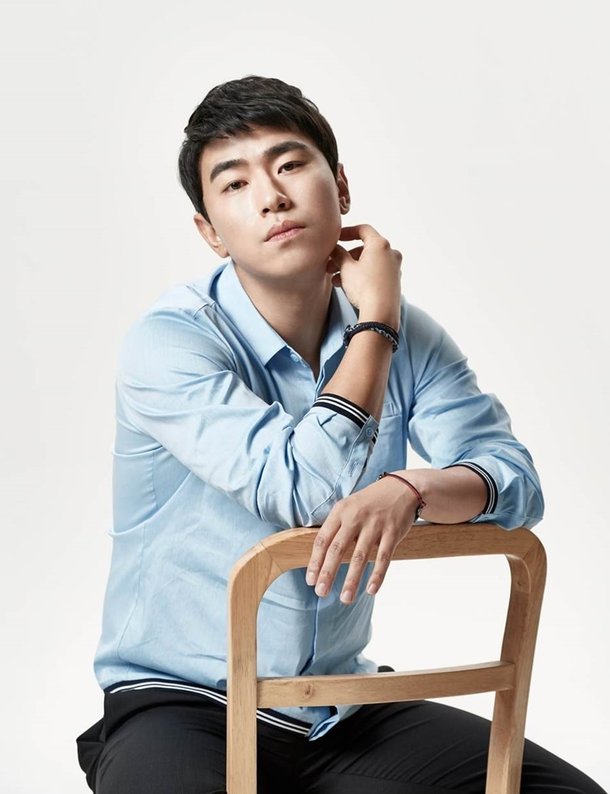 Lee Si-eon is joining the new MBC drama "Two Cops", a fantasy drama about a detective who is possessed by the soul of a fraud named Cha Dong-tak (Cho Jung-seok) and a foul-tempered social reporter named Song Ji-an ("Hyeri").

Lee Si-eon takes on the role of a legendary character who is famous for his knife skills who now runs a small bar. He is kind and loyal and doesn't get into any trouble even if that means burning his fingers.

One day, his character gets a call from Cha Dong-tak. Cho Jung-seok and Lee Si-eon work together and their pairing is expecting to draw a lot of laughs.

Lee Si-eon has been appearing in various dramas such as "Answer Me 1997", "W" and "Reunited Worlds".

Apparently, Lee Si-eon immediately decided to join the drama right away as soon as he heard Cho Jung-seok was in it.