Lee Si-young, An Icon of 2019 Active in Film, Dramas, Entertainment 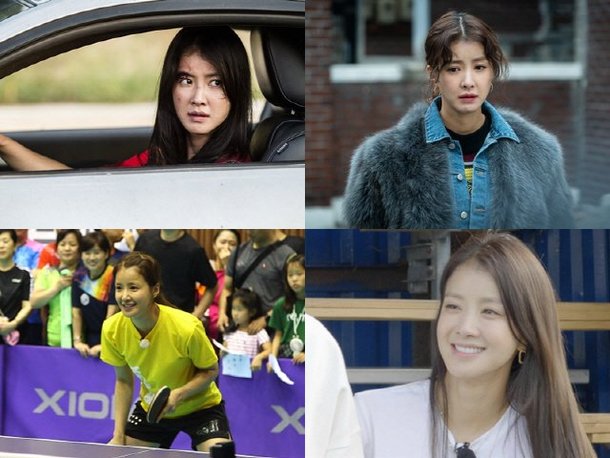 Actress Lee Si-young has had a busy year.

Lee Si-young has been active in movies, dramas and TV shows all throughout this year. She's been making new attempts and made sure to complete anything she started.

She kicked off the year with the movie "No Mercy - 2019" in which she threw herself into the action scenes based on the training she'd been getting. There was hardly any stand-ins, CG imagery, or wires, as the actress took part in the action herself and amazed everyone.

Lee Si-young then starred in the drama "Liver or Die" with a completely different character; reckless and bubbly.

Everyone knows she's a fan of sports. She starred in the TV show "Real Life" and displayed her passion for table tennis. Lee Si-young stood out amongst all others and proved her athletic abilities, and in the final episode, she participated in her first ever table tennis game and, despite some mistakes, she didn't give up and did her best.

In "Eurachacha Mansuro", she displayed her huge affection for soccer. She carried out her tasks as instructed and showed her true support for every single player for every game with sincerity.

Lee Si-young is known for her genuine character and has impressed the viewers and the audience with her hard work throughout the year, thus earning her the title 'the hardest working icon of 2019'.