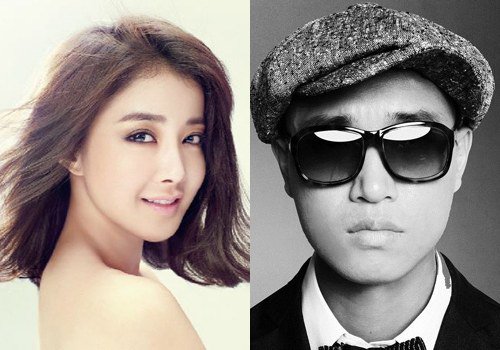 The crude manner of the public towards celebrities can't be overlooked anymore.

In addition to actress Lee Si-young's footage and rumors, this time it's Gary, a member Leessang. Rumors like this is critical to a celebrity and the same goes for the males too. Lee Si-young and Gary have both taken strict measures against those who started these rumors. Lee Si-young managed to track down the initial person who started the rumor and there's going to be No Mercy.

This is a generation of SNS. It's uncontrollable. It spreads quickly and is more effective than mouth to mouth rumors. Lee Si-young had to deal with a baseless rumor about her being in a sexual footage and now Gary has to deal with a rumor about a footage that exists but that's not him in it. We can't just expect these rumors to die down in a fast-track generation like this one.

Coincidentally, a repairman got caught between the screen door and subway train and died. However, those who witnessed this tragic incident were criticized for taking pictures and videos and posting them online in live-time. Rather than helping the poor victim or calling 119, people today shamefully take out their cell phones and take pictures.

SNS is the 'it' thing but there are lines to keep. There are people getting hurt because of this and it's not healthy for our society. Hopefully, Lee Si-young and Gary are a good example for people to be careful when using SNS.

"Lee Si-young and Gary's footage and rumors"
by HanCinema is licensed under a Creative Commons Attribution-Share Alike 3.0 Unported License.
Based on a work from this source