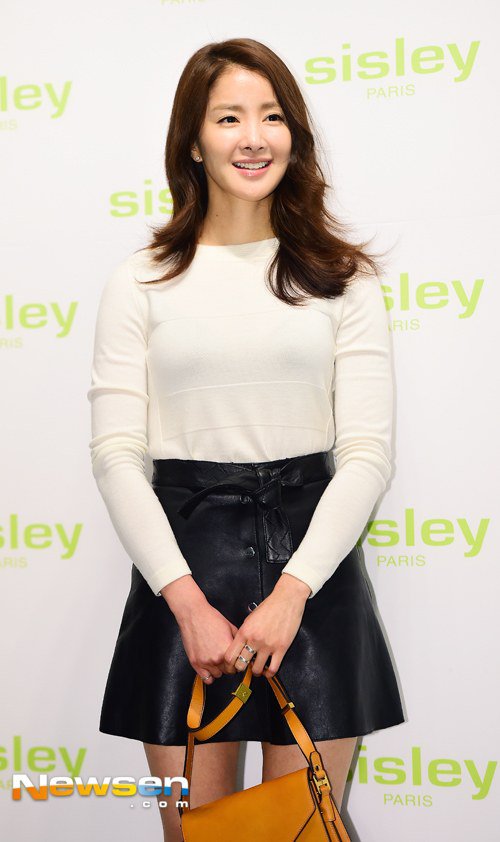 According to Woman Sense, the actress bought a four story building 96 meters in plottage in Seongsu-dong 1st Street worth 2.3 billion won. She has 980 million won in loans.

Woman Sense said, "The reason she bought a building in Seongsu-dong which is a rising hot place can be assumed because she knew the potential boom of the area. Seongsu-dong is a popular place amongst celebrities; Kim Woo-bin, Han Chae-ah, Yoon Doo-joon and others live there. Kim Soo-hyun and G-Dragon have buildings there and or live there themselves too".

"Lee Si-young becomes building owner "
by HanCinema is licensed under a Creative Commons Attribution-Share Alike 3.0 Unported License.
Based on a work from this source